The Three Magi in Stretta Valley

“There are hundreds of paths up the mountain, all leading in the same direction, so it doesn’t matter which path you take.
The only one wasting time is the one who runs around and around the mountain, telling everyone that his or her path is wrong.” 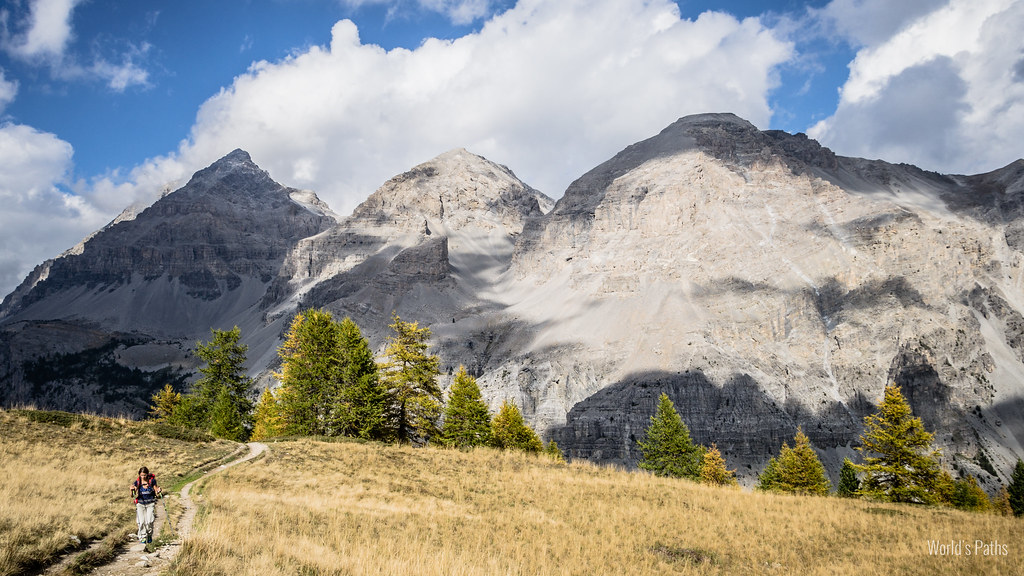 The massif is part of the Cottian Alps, on the boundary between French (department of Hautes Alps) and Italy (province of Turin).