“If you want to be better than us, my dear friend, travel !” 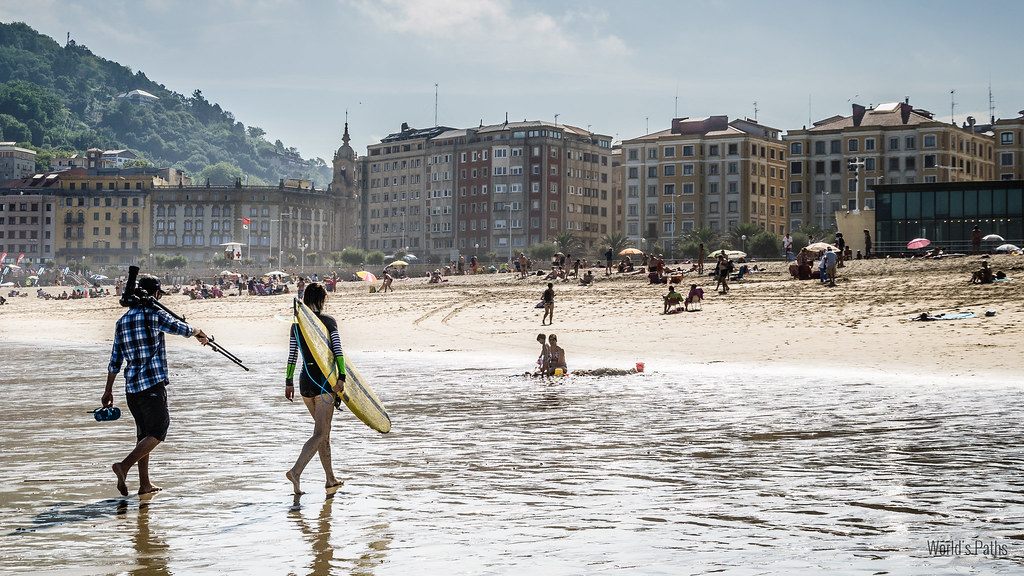 [san seβasˈtjan]; French: Saint-Sébastien) or Donostia (Basque: [doˈnos̺tia]) is a coastal city and municipality located in the Basque Autonomous Community, Spain. It lies on the coast of the Bay of Biscay, 20 km (12 miles) from the French border. Capital city of Gipuzkoa, the municipality’s population is 186,409 (2012), with its metropolitan area reaching 436,500 (2010) . Locals call themselves donostiarra (singular), both in Spanish and Basque.

The main economic activities are commerce and tourism, and it is one of the most famous tourist destinations in Spain.[6] Despite the city’s small size, events such as the San Sebastián International Film Festival have given it an international dimension.

San Sebastián, along with Wrocław, Poland, will be the European Capital of Culture in 2016.